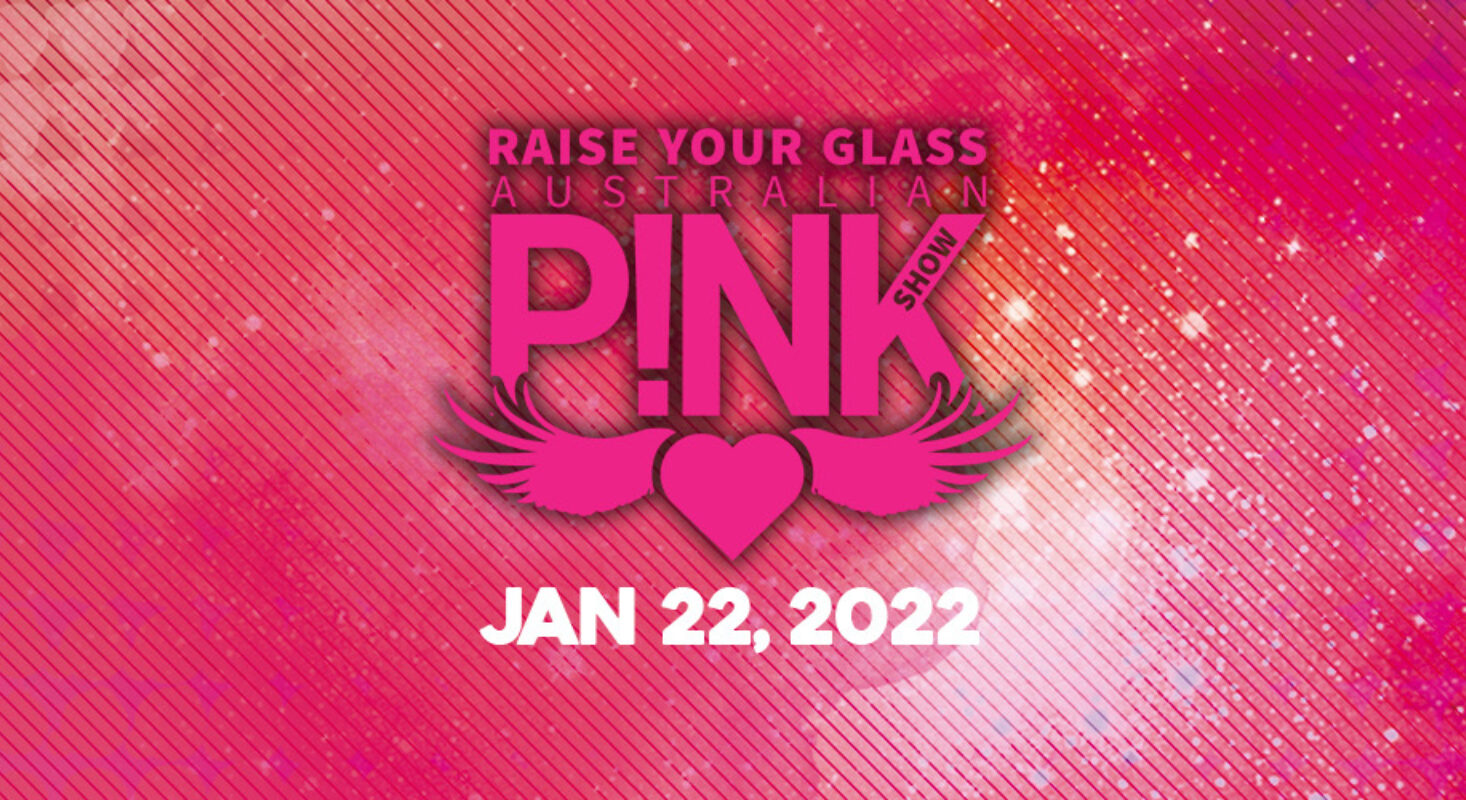 The Australian Pink Show is excited to brith the Ultimate “Rock Versus Pop” Show, Pink Versus Gaga! Australia’s best and most spectacular “Ultimate” Tribute Show to THE SHED!

P!nk - With countless top 10 singles, sold out tours and record breaking attendances, without doubt, P!nk is the most popular and dazzling “Rock Goddess” of the international music scene.

Gaga - Having sold 27 million albums and 146 million singles, Gaga is among the best-selling musicians of all time. Known as the “Queen of Pop”, Gaga is sure to amaze!

The Australian Pink Shows Pink Versus Gaga, a spectacular like no other, a 2 ½ hour feature packed show with Costume Changes and two Stunning performers, “Raise Your Glass” it’s time to “Marry the Night Away!”.

This is a Tribute to two of the most influential female artists of all time! 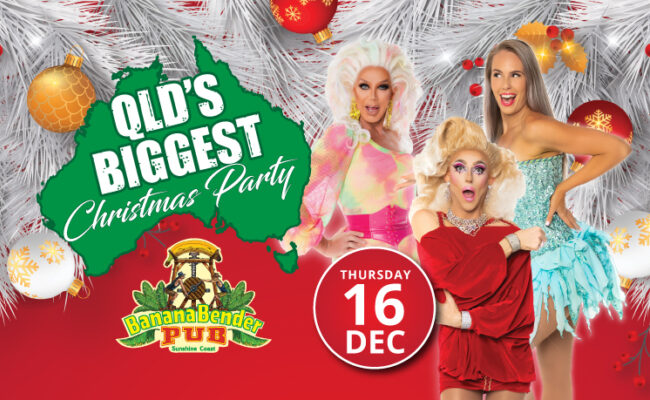 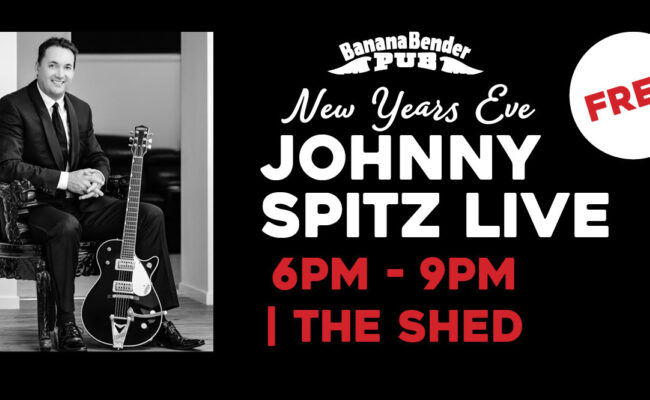 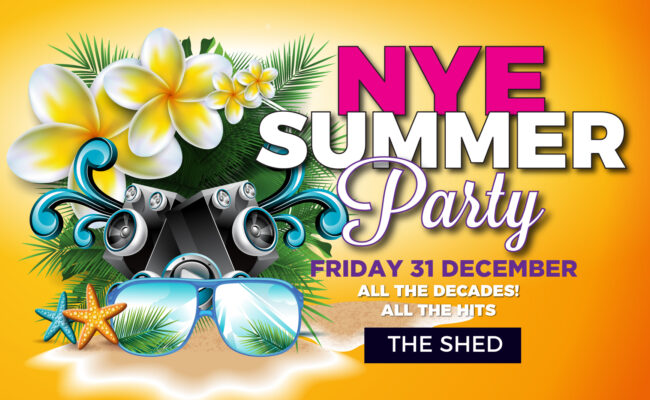 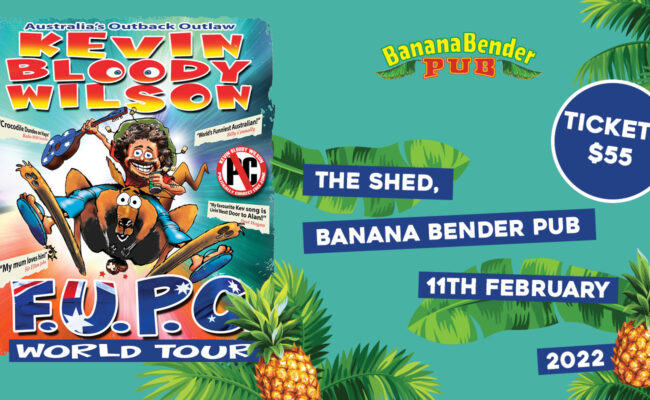 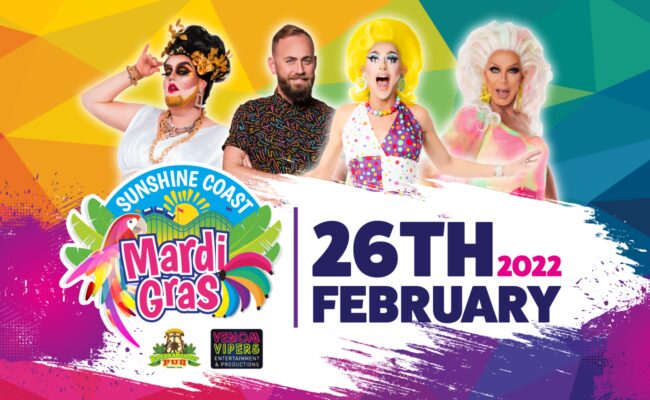 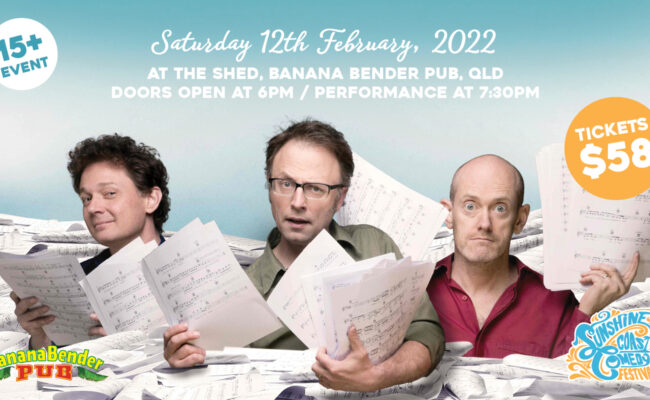 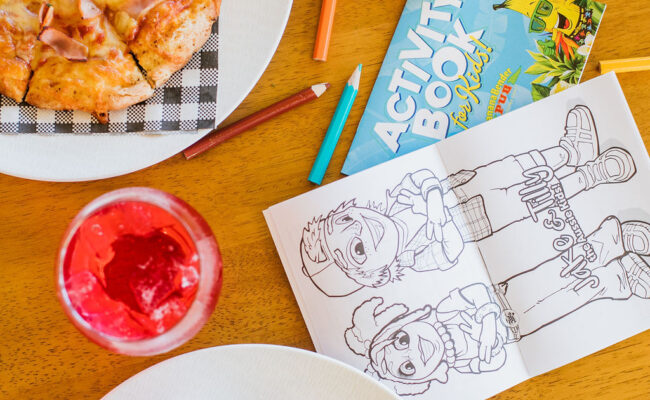 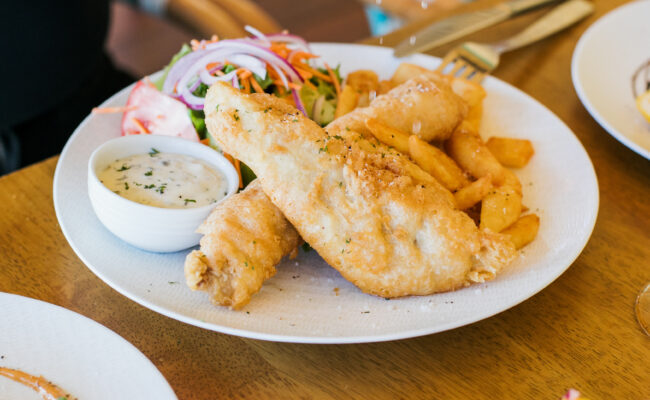 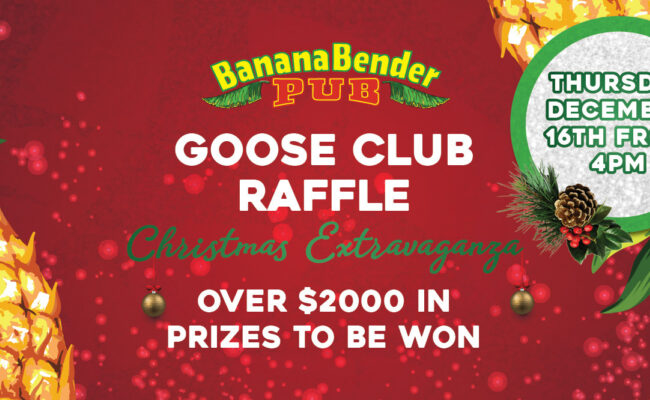